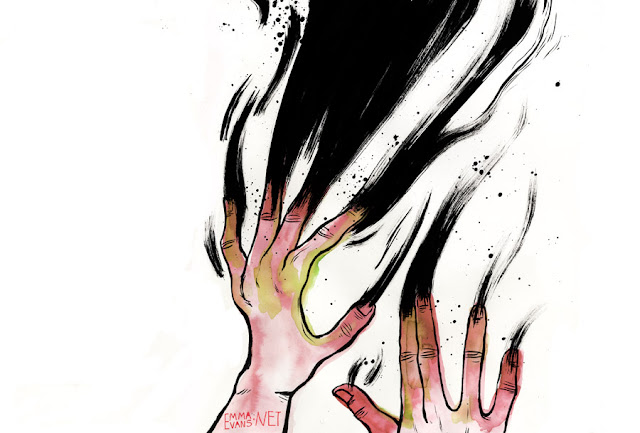 Hey!
Just a quick post as an update.
So 4AM pages are rolling on in between commissions and such like. It's hard to find time to do everything! (The above image is another finished spread for it...spoilers?!) 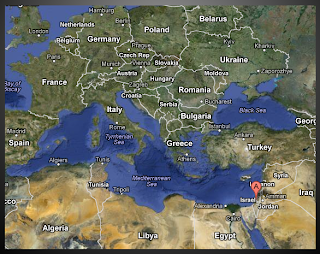 I posted my previously mentioned painting 'Hidden' off all nicely framed to Israel on tuesday. It was exciting and scary. I've never sent something so far away before.


Look how far it's going! Google maps makes the world seem so vast yet  so small at the same time... 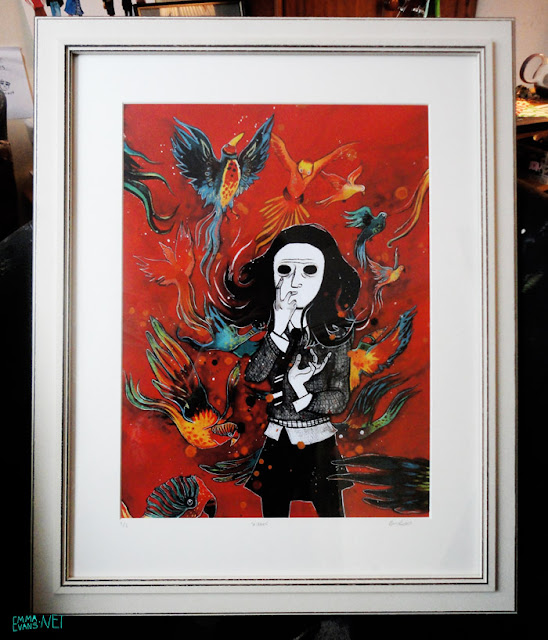 In case anyone wanted to know, i have a short paragraph explaining the piece. Which is something i never normally get to do. My brilliant friend helped me write it (she's amazing at getting the point across with words...i'm too stuck into my visual language i think!)

'Every person has an appearance they assume and an identity they keep secret, like bright birds fighting to escape. The girl is moving into a world where she isn’t sure who she is, or how she ought to behave. She doesn’t know how big the difference is between how her true self acts and how she is expected to behave in terms of her place in society and thus don a facade.
Inspired by the conflict between how we see ourselves and the demands of society. An idea personal to me especially at this time as i graduate from university and move into the working world.' 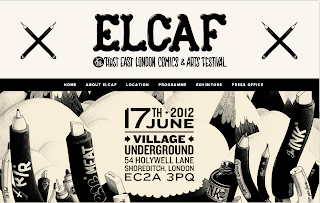 I will be in Shoreditch, London this coming sunday selling my art stuffs on Pittville Press's Stand at ELCAF.
It's hosted by NoBrow, it's the first ever one and i'm really looking forward to it! It sounds like it's going to be amazing. If you can, do come along and enjoy it with me.


Anyway, that's all folks! Have a good rest of the week and thanks for reading!
Tee x